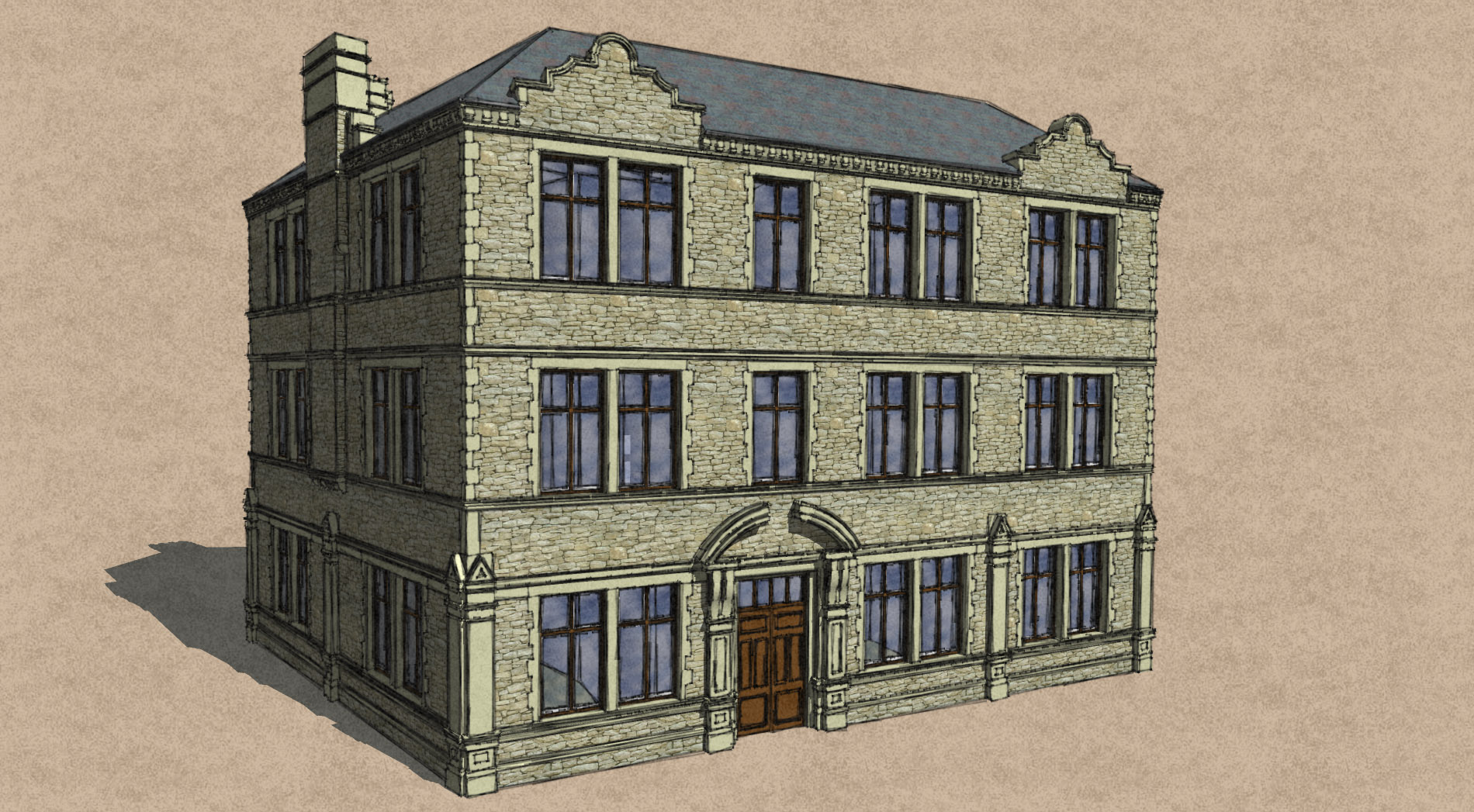 This building was built on Talbot Road in 1897 for the Port Talbot Railway and Docks Company. The building was joined in 1905 by a later addition on the Eagle Street elevation called ‘Customs House’ which is not shown here.

With surprisingly few interior alterations the building later became offices for the local authority, the building stood vacant for a few years before being demolished in 2012 along with the adjoining Royal Buildings, prior to the demolition a community campaign did attempt to have both buildings listed – to no avail. 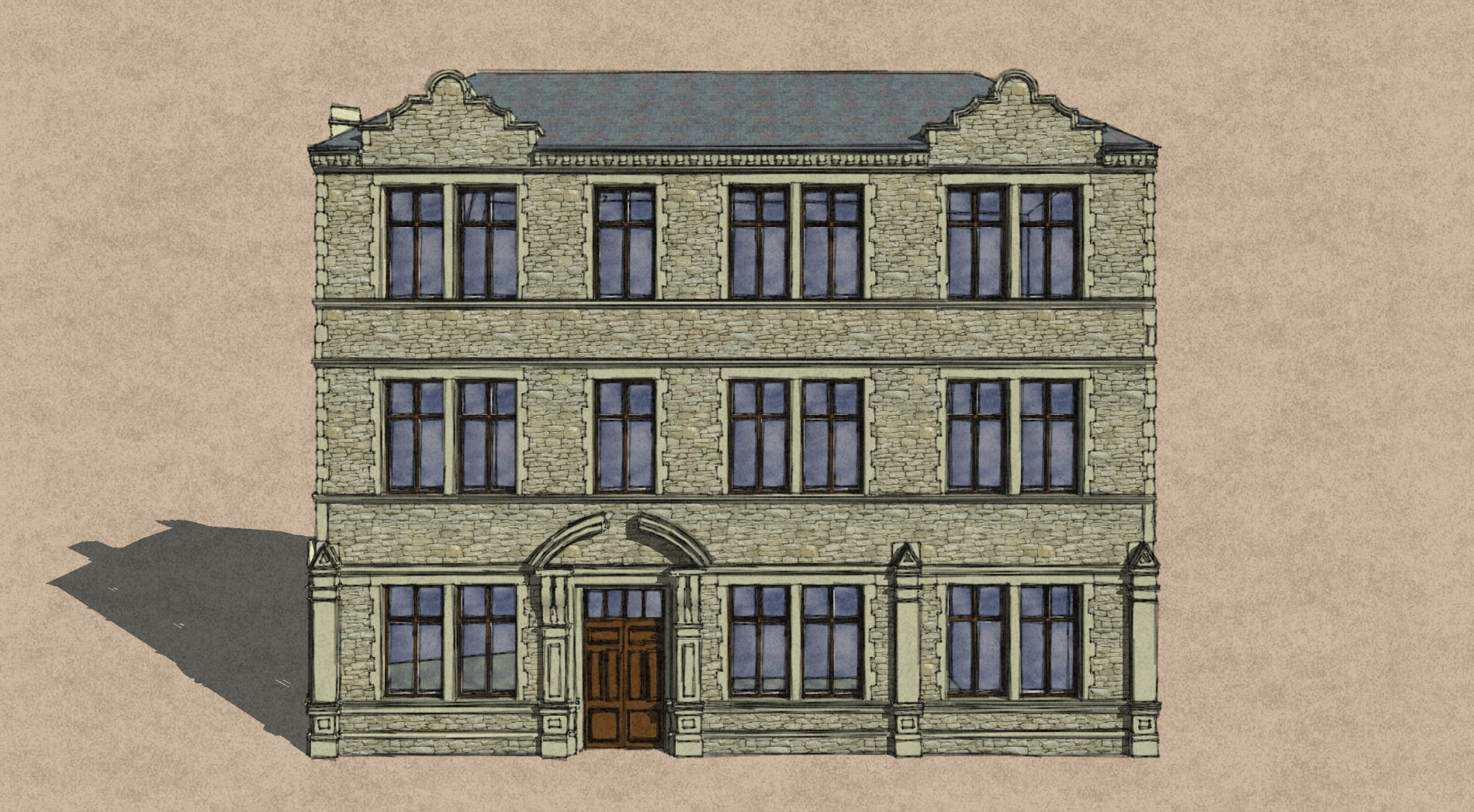 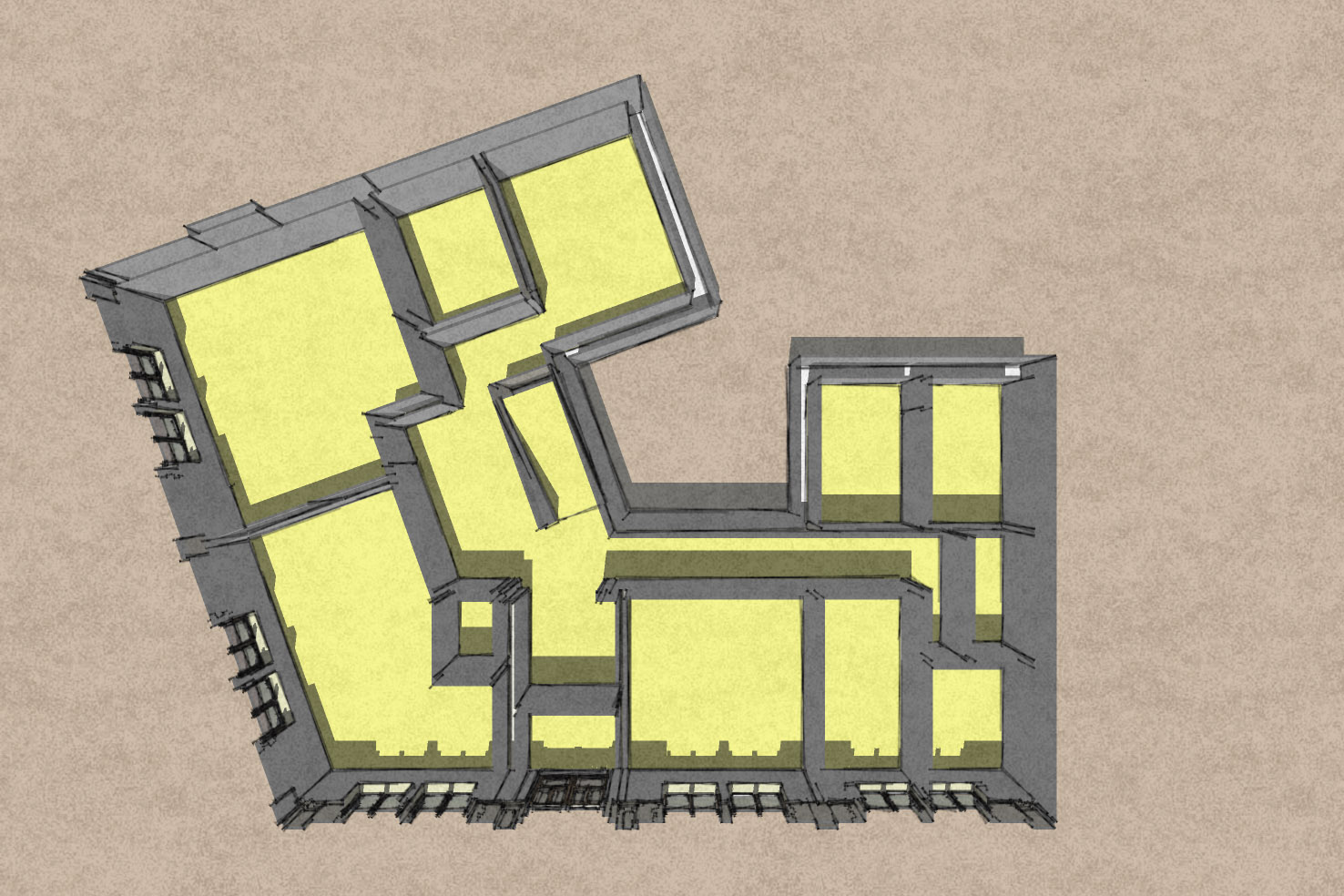